On Friday the 20th October, the UK Centre for Moisture in Buildings was re-launched at an event held at University College, London. Toby had the pleasure of attending both the public seminar in the afternoon, and the inaugural meeting of Technical Working Group 1, of which he’s a member, and whose focus is ‘Modelling and Monitoring’.

The UKCMB was initially launched in May 2016, but progress after that was limited by Neil May’s unfortunate illness. Happily, Neil has fully recovered, and is again driving the initiative forwards. In the intervening time, other people involved in the organisation have not been idle, and a selection of research was presented to the audience in the afternoon.

Toby is a member of Technical Working Group 1, which considers Modelling and Monitoring Moisture, and which met for the first time in the morning. Some key themes that emerged during the opening meeting were:

Marcella Ucci and Neil May began the afternoon seminar by presenting the outcomes of a piece of research that documents an excellent overview of what we know about the impact of moisture in buildings. It was highlighted that we do not know enough about the link between moisture problems and health outcomes. The mechanisms that form these links are many and complex, but it is clear that damp buildings are bad for our health. The following chart summarises what is known about the links: 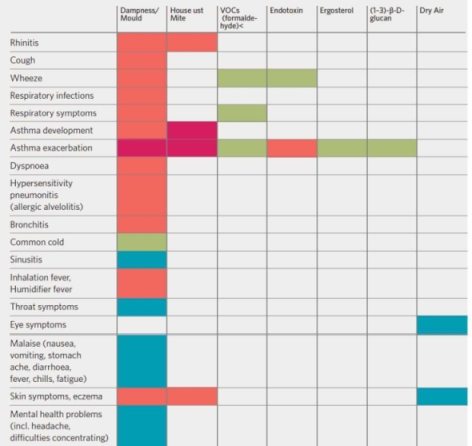 Credit: Marcella Ucci and Neil May of UCL and UKCMB

We should not forget that too little moisture can also be a bad thing.

We were also shown evidence that dampness affects the worst-off more, and that although the WHO, NHS, Parliament and the press are concerned, not enough is being done in terms of policy, medicine and law. One of the aims of the UKCMB is to address these gaps.

Yasemin Aktas presented her work on measuring and benchmarking mould in UK buildings. Working with a social housing organisation, the team developed a range of techniques to evaluate the probability of mould both visible and non-visible.

The emphasis on health impacts was a great reminder about why, as an engineer, we spend time worrying about moisture. It is easy for the human effects (or lack thereof) to become an abstract repercussion of the work we do, whether that be through the design of heating or ventilation, or advising on build-ups and junction detailing.

Colin King, in his usual irreverent manner, gave us a summary of the landscape of standards. It was great to hear that Wales are planning to update Building Regulations Parts C (Resistance to Moisture and Contaminants), F (Ventilation) and L (Conservation of Fuel and Power) concurrently and with cross-references. This is an important step in acknowledging, and legislating for the inter-relationships between heat, air and moisture. The industry has come under much criticism for failing to understand this area properly. In 2015, Hazim Awbi published a paper that linked new homes with higher levels of airtightness with increased asthma rates. This was simplified by some tabloids as ‘eco-homes give you asthma’, and while the reality is rather more nuanced, the overall situation does indicate poor understanding at many levels.

Moisture is a particular issue for the retrofit and refurbishment of existing buildings, so updates to PAS 2030, the document underpinning the Green Deal, are worth watching. There were several calls for weather data to be made available for use in assessments, in particular a long overdue update to BS 8104, which provides guidance on assessing the exposure of walls to wind-driven rain, which is one of the biggest single mechanisms for moisture to enter buildings. We hope our work with Working Group 1 will continue to improve standards and policy.

Peter Rickaby outlined the UKCMB’s plans to provide training. Currently, three levels of training are proposed – a short CPD style course on ‘Understanding and Managing Moisture Risk’, plus ‘Moisture Safety Professional’ and ‘Moisture Safety Site Manager’ qualifications. These courses will be an important route for national understanding of this topic.

The UKCMB is an organisation that represents the culmination of many questions and problems that have been to some degree unanswered for many years. It is an incredibly diverse group, ranging from specialist consultants like ourselves, through academics, product manufacturers and suppliers, contractors and developers, and insurance and finance companies. Moisture is a hugely important topic which has arguably been undervalued by the industry for too long, and we hope this organisation will begin to raise its profile. 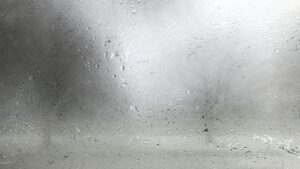 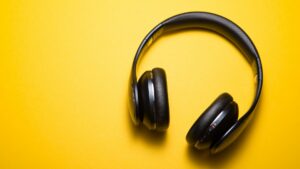 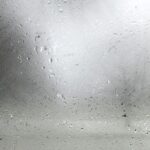 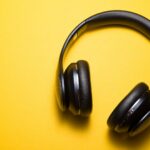 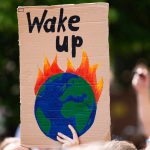 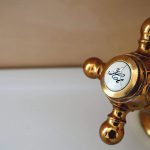 Domestic Hot Water: Why Secondary Circulation is not our first choice 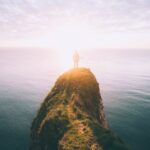